Behind the Scenes- The Bike Virginia Volunteer Family 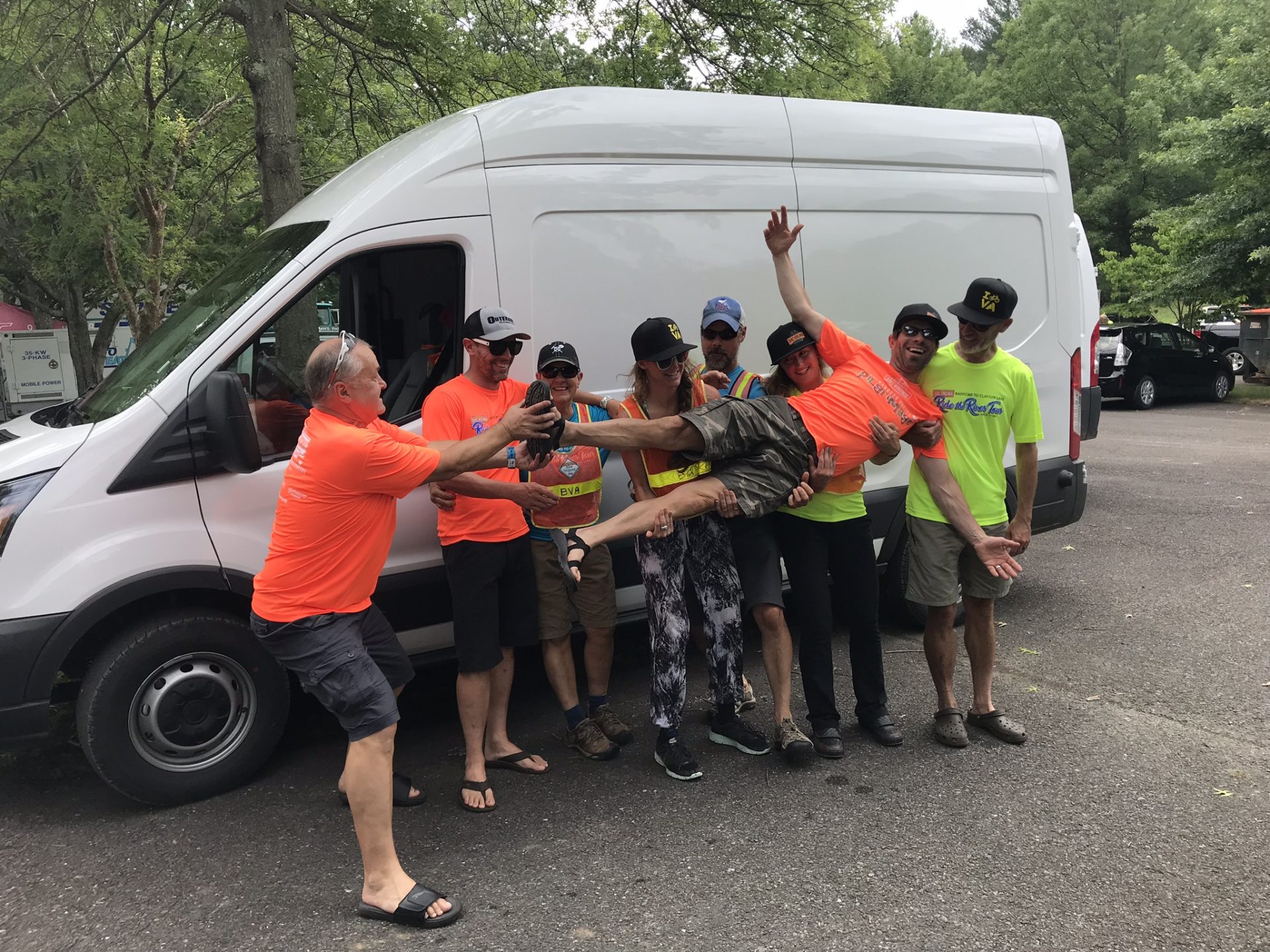 Behind the Scenes- The Bike Virginia Volunteer Family

We’ve been blessed with a super group of Volunteers that have been longstanding members of the Bike Virginia Family. Each year over 200 volunteers make our event possible. Their long hours and happy smiles help raise our event to the experience it is today. Meet a few of that family and hear from them below.

” I began as a volunteer in 1996 for Alan and Mary Turnbull. I enjoyed the people and adventures so much that I have not missed a year. Lately, as I hiked The Appalachian Trail thru VA in 2016 and 2017, I enjoyed the vistas from the trail and toward the trail giving me macro- and micro- views of Mother Nature and civilization sharing space.” Dennis can be found helping around camp and on the route working as a Route Monitor. Be sure to say hello when you see him in June. 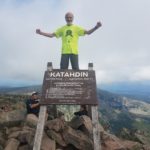 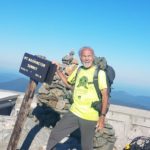 “Well where do I begin. I think I started volunteering about 15 years ago when Bike Bucks were given for volunteer hours.
I’ve worn many hats over the years. Helping set up registration; suggested the Problems table be renamed Solutions table
and helped with Bike Smart Education. Before there were Food Trucks I would go to the breakfast area and greet riders
thanking them for coming to BikeVA. I received valuable info about riders’ experiences letting the staff know where attention was needed. I thanked the cyclist for making a difference in the communities they stayed in because BikeVA was providing grant monies for bicycle projects from their registration fees.” 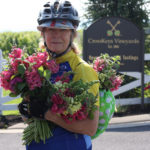 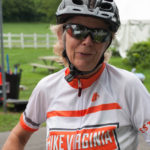 “I started volunteering 14 years ago as a SAG driver using my own car. I would go help cyclist that were broken down; pick up cyclist that we’re lost or who were injured & bring them back to headquarters. One year it was so hot that headquarters made a list of over 100 riders that the SAG drivers had to pickup. That was a hard year for all of the SAG drivers to help that many cyclist but we did it.
Being a handyman by trade I remember unstopping toilets at a rest stop and helping the shower truck owner hook up to water & sewer lines. Last year I single-handedly put up all the fencing for the beer garden! I enjoy helping others and look forward to seeing my Bike VA family  in June 2019.” 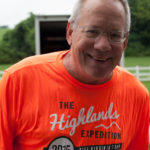 “In 2002, a running friend suggested I might like bicycling and he told me about Bike Virginia.  So, at age 61, I bought a bicycle and three months later I completed 240 miles in my first of 10 years (2002-2011) as a rider in Bike VA.  When I became no longer capable of handling the long distances and hilly terrain, I wanted to stay connected to Bike VA.  So, I became a volunteer.  I’ve been a full-time, all day, volunteer for five years at Bike VA, “working” in registration, hospitality, various tasks around the HQ, and being the SAG Coordinator one year. Plus, as a bonus, I get to reacquaint with returning cyclists and volunteers and meet new ones”. 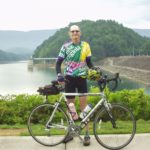 “For the past three years I have worked with Cynthia Bashton, BVA Health & Safety Coordinator, before, during and after the tours. We ride routes together during “preview week,” visit rest stop and headquarter sites, meet with food truck vendors, and plan rest stop menus. During the tour, we accept delivery of, organize, and distribute rest stop provisions. Once the tour is over we sit down to talk about what we can do better or differently in the coming year.” Deana helped in past years with registration and hospitality. Be sure to thank this team for the yummy rest stop food they make possible! 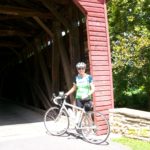 You might know Sergei from the routes at Bike Virginia whether he’s climbing like a machine on his bike or driving SAG or on the signage team. He’s been part of the Bike Virginia family for many years. Sergei is a long time cycling industry professional, having coached Olympians! Sergei always has a fun story to share, be sure to visit with him when you catch him holding still. If you’d like some expert coaching check out Super Sport Systems, Sergei’s company. Sergei is on the left in these event photos. 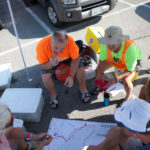 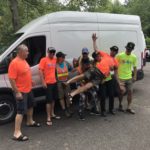 Ever stop in the Bike Virginia Store at the event to pick up your jersey? You will definitely know this friendly gal from there. She’s Sam’s significant other and has been helping keep our guests happy for the last 7 years. Stop on in to say hello when you’re at the event and see the great changes she’s made in our jersey and t-shirt pick-up process. (Michelle pictured here on the left). 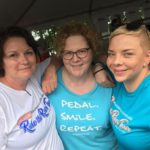 Patty and Mike are staff member Shane’s family members. His dad Mike, and Step-Mom have been quick to hop in and be a friendly and fun part of the Bike Virginia Volunteer Team. You’ll find Mike driving SAG support, and Patty at Hospitality. They’ve always got a smile to share. 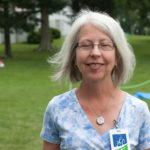 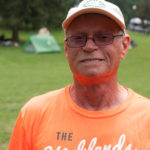 As mother to Executive Director Kim Perry, Lynn got introduced to Bike Virginia when her daughter was hired by the Board of Directors in 2008. You’ll find Lynn all over the event, filling in wherever a hand is needed. She’s directed traffic, handed out shirts, worked in the store, drove SAG, handed out cookies, been on trash detail, and kept the volunteers fed and happy. Her favorite Bike Virginia story is picking up a stray dog that was chasing bicycles, running for miles at a time. She spent several hours trying to find the home of the dog, going from house to house in a SAG van, enjoying it’s company all the while. Finally dog and owner were happily reunited. 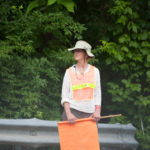 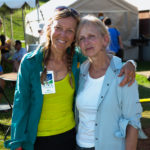 This New 2019 Jersey Will Blow Your Bobby Socks Off